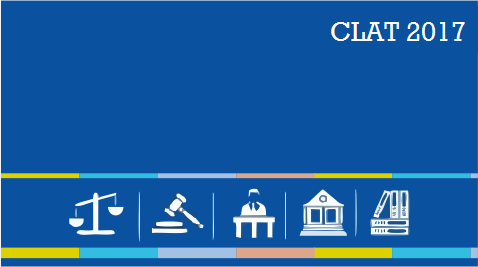 CLAT 2017 Result Is announced online. Result of CLAT 2017 can be checked at clat.ac.in candidate login. The results of the exam were announced on May

CLAT 2017 Result Is announced online. Result of CLAT 2017 can be checked at clat.ac.in candidate login. The results of the exam were announced on May 16, 2017. All India Rank indicating position in the merit list has been declared on 29 May 2017. It is the responsibility of organizing National Law University to declare CLAT Result and release score cards.

CLAT Result 2017- involves issue of All India Rank and merit list for UG and PG programmes. Result of Common Law Admission Test can be checked online at www.clat.ac.in as per schedule announced by the exam conducting body Chanakya National Law University (CNLU), Patna. Admission to the participating National Law Universities (NLU) will be on the basis of CLAT 2017 Result and Merit List.

You can also Apply For

Build a Modern Computer from First Principles: From Nand to Tetris (Project-Centered Course) 0