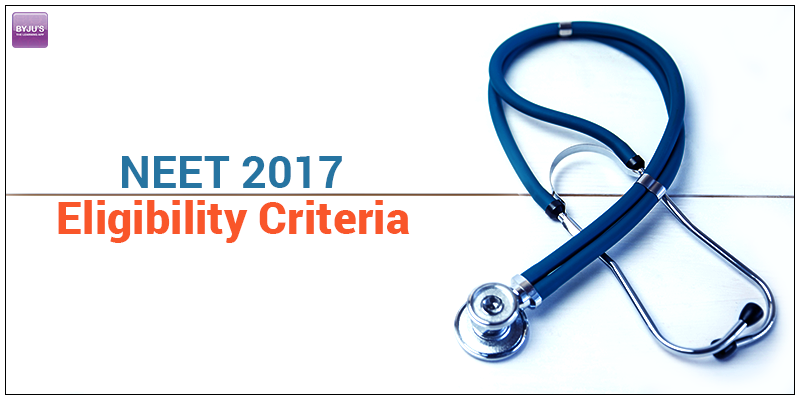 NEET Result 2017 –Central Board of Secondary Education will announce NEET 2017 Result at cbseneet.nic.in. Result of NEET 2017 can be checked on declar

NEET Result 2017 –Central Board of Secondary Education will announce NEET 2017 Result at cbseneet.nic.in. Result of NEET 2017 can be checked on declaration by CBSE. Score obtained determines position in merit list which is indicated by NEET 2017 Rank. MBBS and BDS admission to over 95,000 seats is on the basis of NEET Result.

MCC will organize counselling of NEET 2017 for 15% all India quota, and state authorities for state quota. Minimum cut off marks must be scored in National Eligibility and Entrance Test (NEET UG) 2017 to qualify it. Check here complete details of NEET 2017 Result including date, score card, rank letter, cut off, counselling.

CBSE is responsible for conduct of National Eligibility and Entrance Test and declaring result. The board provides All India Rank to DGHS for counselling to 15% All India Quota seats and state counselling authorities. NEET Result 2017 will be published online only. It can be checked at www.cbseneet.nic.in, www.cbse.nic.in and www.cbseresults.nic.in. From last year onwards, NEET rank letter is also made available in DigiLocker.

Important dates of NEET 2017 are as follows.

08 Jun 2017 was initial date of declaration of result. After exam was held on first Sunday in May, test takers discovered that question papers in regional languages differed from English/Hindi question paper (NEET 2017 was held in 10 languages).

Due to this, cases were filed and court halted processes of CBSE NEET UG 2017. On June 12, 2017, Supreme Court gave go ahead to evaluation of papers and declaration of result. Honbl Court has also asked for result to be published before June 26, 2017.

Last year answer key of NEET was released on August 7, and result was announced on August 17. Going by that, it is likely that NEET 2017 Result will be announced on or before June 25, 2017.

A simple process is implemented for checking result. Candidates must keep roll number and date of birth handy. Roll number must be same as displayed in admit card of NEET 2017. Steps to check result of NEET 2017 are given below.

By directly clicking link given here

Step 1 – Click on NEET 2017 Result link given on this page (link will be available as soon as NEET Result declares). 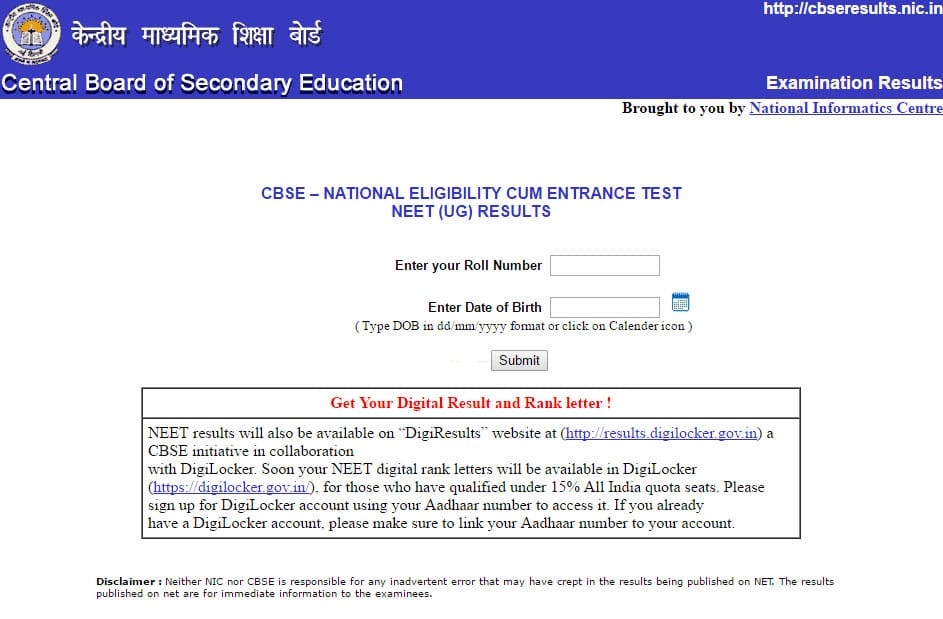 Step 2 – You are likely to be taken to cbseresults.nic.in where NEET 2017 Result will be displayed.

Step 3 – Same as Step 2 in previous process. Enter roll number and date of birth and login to check result.

CBSE decides cut off marks for AIQ and overall. Information brochure of NEET 2017 informs about minimum qualifying marks as follows.

Based on this, details of candidates who qualified NEET (which was AIPMT earlier) last year was such as given in table below.

Moreover, a separate cut off is fixed for 15% AIQ.

Exam conducting body calculates marks on basis of final official answer key of NEET 2017. Marks are awarded for correct answer, and deducted for wrong answer. No marks are given or taken for unmarked questions. Marking scheme is as fixed by CBSE.

As long as marks satisfy qualifying criteria, rank is awarded.

After declaration of NEET 2017 Result

Once result of NEET 2017 is declared, candidates will get to know whether they have qualified or not. If marks obtained is equals or is greater than that of overall NEET Cut Off 2017, then they can participate in counselling. In addition, if rank is high enough that cut off of NEET 2017 for All India Quota is cleared, then counselling on all India level can be attended.

An expected schedule of NEET Counselling is given below.

Candidates will register and submit choices. They can view indicative seat allotment, modify and lock choices.