JEE Advanced Cut off advertised via the information brochure. Graduates are usually not aware of this fact, and this is why why prepared this article. From here a JEE Advanced aspirant easy cutoff for the JEE advanced 2017 and previous years are being investigated.

The cutoff is the minimum requirement to qualify for the exam. The candidate who scores to or more than the cut will be considered for the profit. Now, if the answer key for the exam is available, estimate your score by it and compare it with the cutting eligibility status.

The minimum marks and percentage to be secured in the examination is as given below:

Note: In CRL or Common Merit List will feature qualified candidates across all the categories.

Candidates should note that the cutoff of JEE Advanced is always announced twice. First, the IIT council announced it through the information brochure. However, after the examination, the cutoff is revised. There can be numerous factors for revision, like:

Usually, the revised cutoff is lower than the cutoff mentioned initially. It is expected than even this year the trend will be followed.

The initial and revised cutoff of JEE Advanced 2017 are mentioned below. From it, the candidates can gain an idea as to how the cutoff this year will be:

In year 2015, the conducting body also released the section-wise cutoff for the JEE Advanced exam. The candidates may also check it from below:

These are the number of candidates who can have appeared in JEE (A) 2017. 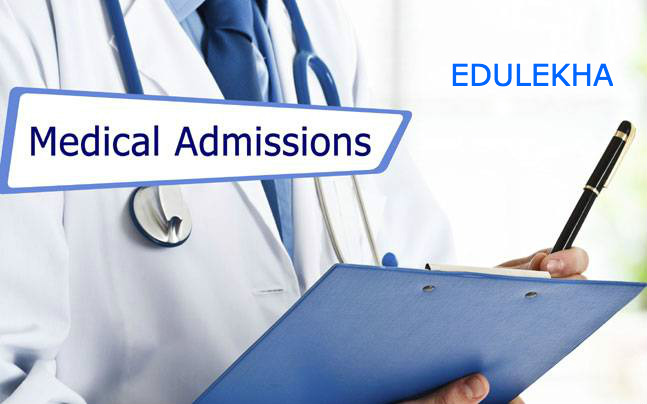 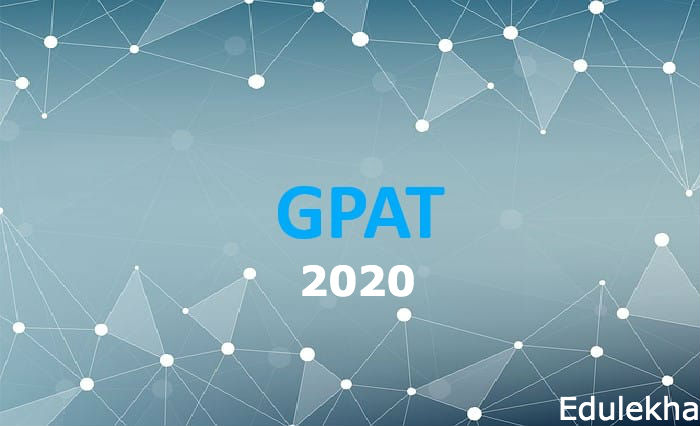 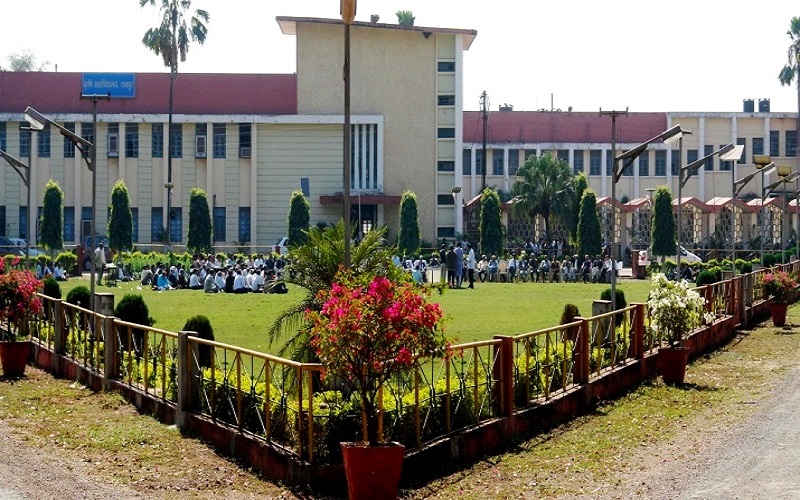