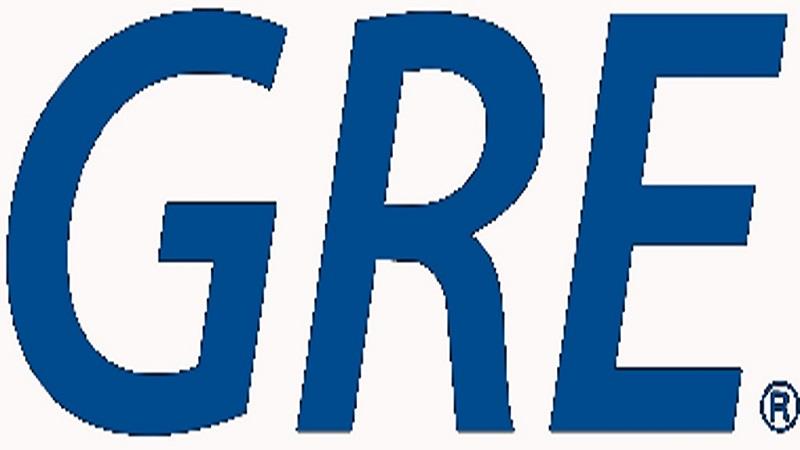 hope these GRE High Frequency Words will help you in studies.