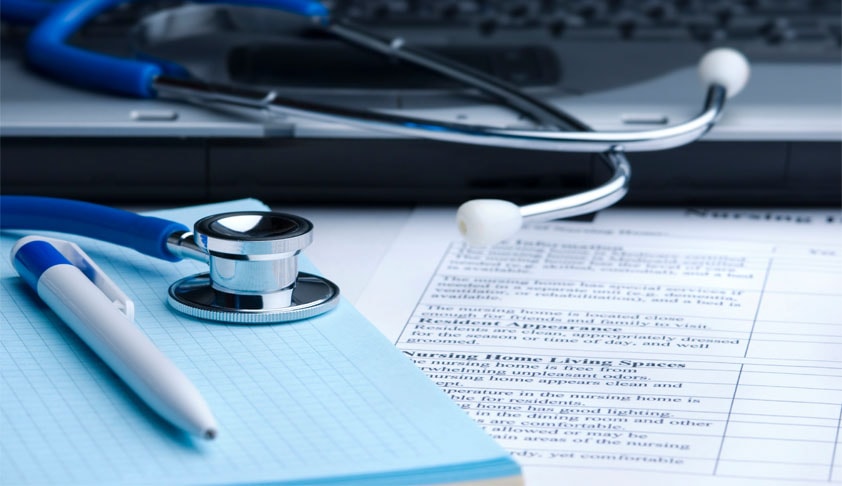 NEET 2017 The National Eligibility and Entrance Test (NEET) has replaced All India for Medical / Dental Test (AIPMT). It is an annual medical entra

The National Eligibility and Entrance Test (NEET) has replaced All India for Medical / Dental Test (AIPMT). It is an annual medical entrance exam in India. The exam is organized by the Central Board of Secondary Education (CBSE), Delhi for admission to medical and dental colleges to 95,000 MBBS and BDS seats.

Seats that come under following categories will be filled on basis of CBSE NEET UG 2017.

CBSE also holds NEET exam for PG programs which is known as NEET PG. Information on this page is on CBSE NEET UG 2017.

It was originally proposed that NEET be held from 2012 onwards. For one reason and another, MCI deferred NEET by one year. For the first time, CBSE held NEET in the year 2013 on May 5. Soon after that in the month of July in 2013, the Supreme Court passed orders in favor of 115 petitions and canceled NEET, also saying that MCI should not interfere with college admission .

When MCI had announced that NEET will be held in 2012, states including Andhra Pradesh, Tamil Nadu, West Bengal, Gujarat, Karnataka had opposed saying that the syllabus would differ from the state board syllabus. In year 2016 NEET was held after the conduct of AIPMT as NEET 2. In 2017, the NEET exam was held in different regional languages. CBSE NEET UG was restored in 2016 after a five judge constitution bench recalled earlier verdict.

Information of CBSE NEET UG 2017 was released on January 31, 2017. Online application form was also from same date at cbseneet.nic.in. Last date to apply was given as March 1, 2017. An age limit was imposed of 25 years, which was later removed. The CBSE has taken a number of measures for the purpose of having a smooth conduct of the exam on May 7, 2017. The present percentage of students was 95%.

More than 7 lakh medical aspirants appeared for CBSE NEET UG last year. Combined statistics of NEET I and NEET II were as follows.

Details of cut off marks and qualifying criteria was as given in marks range terms.

Candidates are asked to select question paper language at time of registration.

Final keys are compiled once CBSE receives objections from candidates to provisional answer key. Evaluation of papers is by looking at answers in final version.

The first thing you must do once after getting to know about NEET is to apply. Read information brochure and understand eligibility criteria. Candidates above 25 years of age can apply for NEET 2017. If you are eligible, then you can fill and submit application form. After registration, you will get a registration number which must be noted down as you will require it for login.

To appear in exam, you need to have this document called admit card. Admit card of NEET 2017 is the same as hall ticket, which can be obtained online only. If you have applied for CBSE NEET UG 2017 before the last date then you get the hall ticket at cbseneet.nic.in. What you must have to download it are registration number, and date of birth.

Things to carry on day of exam

Authorities responsible for framing question paper of NEET 2017 create questions that are from CBSE NEET UG syllabus. Syllabus of NEET 2017 is published as per recommendation by Medical Council of India (MCI). Latest NEET syllabus is given under.