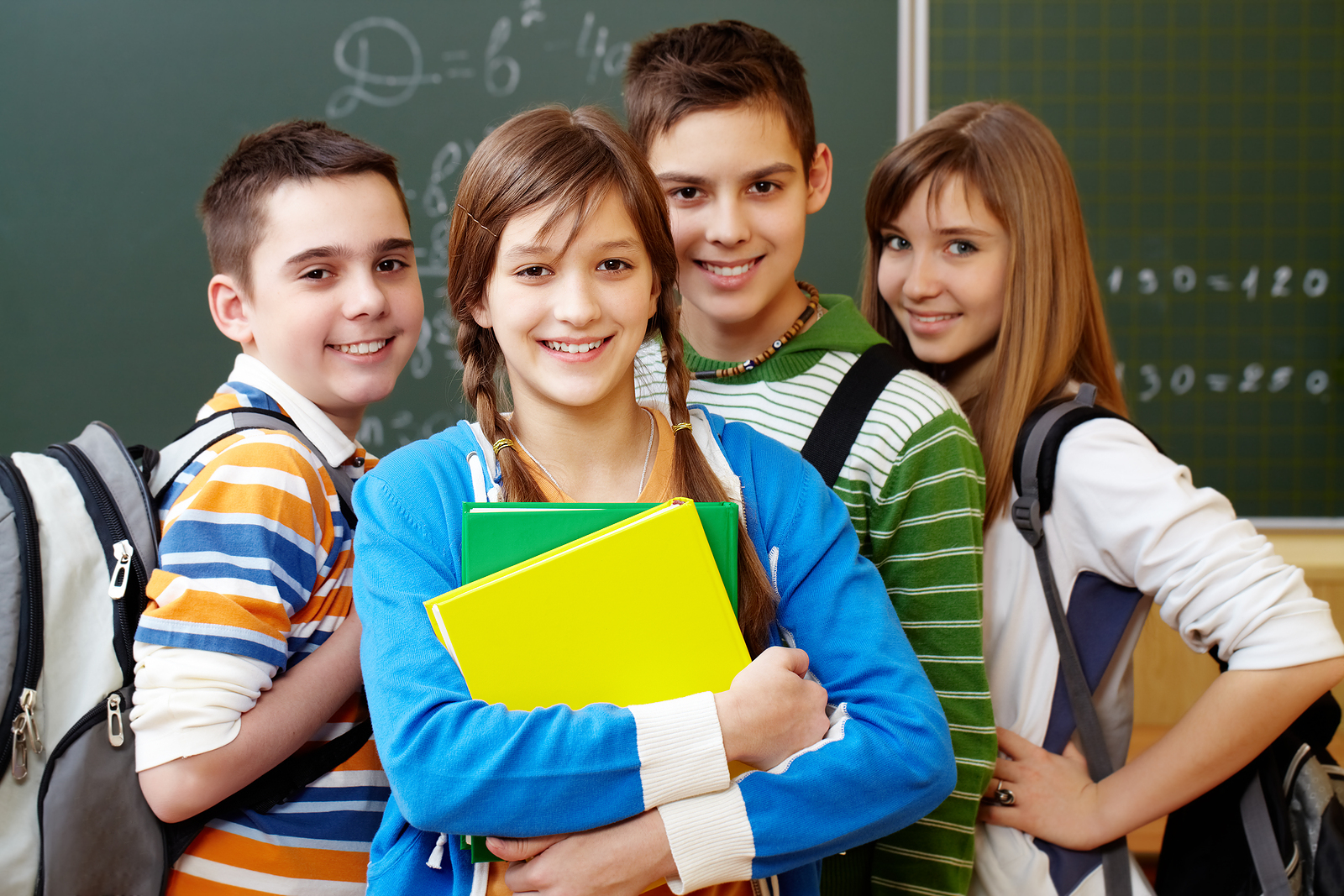 CBSE ANNOUNCMENT The first education board to be set up in India was the Uttar Pradesh Board of High School and Intermediate Education in 1921, which

The first education board to be set up in India was the Uttar Pradesh Board of High School and Intermediate Education in 1921, which was under jurisdiction of Rajputana, Central India and Gwalior. In 1929, the government of India set up a joint Board named “Board of High School and Intermediate Education, Rajputana”. This included Ajmer, Merwara, Central India and Gwalior. Later it was confined to Ajmer, Bhopal and Vindhya Pradesh. In 1952, it became the “Central Board of Secondary Education” (CBSE).

Central Board of Secondary Education  has put an end to the marks moderation / grace marks practice. The Board took the decision in a recent high level meeting. Along with CBSE, 31 other school Board have also agreed to scrap the practice.

The marks moderation allowed students an increase of upto 15% marks for those exams, which are deemed as difficult.

Many raised concern over the unjust distribution of marks after Debarghya Das and Prashant Bhattacharji highlighted the misuse of the policy. It was termed as unfair and forced National and State Board to seek solutions for the same.

Ultimately, CBSE requested MHRD to assist in maintaining a consensus among all the Boards to eradicate the marks moderation policy. However, still the students will be granted grace marks if that is what they need to clear an exam.

It is being expected that if the State Board also agree to scrape the moderation of marks then the admission cutoffs in the colleges will witness a decline.

Noticing this,Board has demanded that the State Boards do follow the same path, so that the National Board students are not at disadvantage during UG admissions.

JOIN THE STUDY GROUP AT EDULEKHA FOR THE PREPARATIONS OF EXAM AND OTHER GUIDANCE IN SELECTING RIGHT COLLEGE AND UNIVERSITY.

7 Reasons Why Your Child Should Attend A Boarding School

7 Reasons Why Your Child Should Attend A Boarding School 0