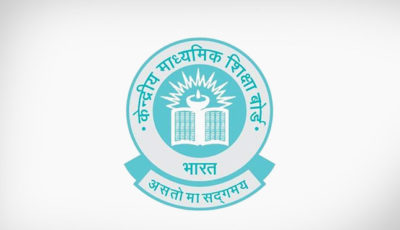 CBSE  result NEW DELHI: Central Board of Secondary Education: CBSE  result is likely to declare the class 12  next week. Though various reports emer

NEW DELHI: Central Board of Secondary Education: CBSE  result is likely to declare the class 12  next week.

Though various reports emerged about the results dates (May 21, May 24, May 25) in recent days, an official NDTV have talked to, told us that, those dates are ‘mere speculations’ and the board will be notifying the date one day before the results to be made available for the students.

Last year, the board published the results in the last week of the May.

The examination for class 10 was conducted at 16,363 centers across the country. Students appeared for class 12 examination at 10,678 centers in India.

CBSE had conducted the Class 12 exams late this year due to assembly elections to five states, however, and early declaration of results was directed by the Human Resources Development ministry which asked all school boards across India to declare their respective class 12 results as early as possible to ensure easy processing of Entrance based admissions in Engineering and Medicine.

school Education Secretary Anil Swarup tweeted recently that the Rajasthan Education Board became the 3rd one after Karnataka and Punjab to announce results without spiking of marks in the name of moderation. CBSE will also follow the suit.