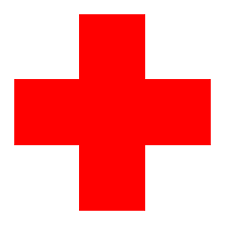 This is an official notification regarding admit card of ACEE CPMEE 2017 which is to release before September 07, 2017. Following are important dates:

This is an official notification regarding admit card of ACEE CPMEE 2017 which is to release before September 07, 2017. Following are important dates:

Roll number, centre code, name, venue of examination centre, address, photograph and signature of the candidates will be there in the admit card.

Admit cards will be provided to the mentioned postal address of the candidates by post. If any delay or lost in the transit arises or the candidates do not receive due to any reason  The Office of the Secretary, ACEE, will not be responsible.

Candidates must carefully examine the admit card after receiving it and check all the details mentioned. The candidate can immediately inform the Secretary, ACEE if any discrepancy arises in the admit card.

It is important for candidates to keep their admit cards safely till the admission procedure in their allotted colleges is over.