With its reputation as one of the best Universities in India, Delhi University is one of the most sought-after colleges in the country. Known for its convenient locations, affordable studies, excellent academic orientation and highly qualified faculties, Delhi University is considered to be India’s best multidisciplinary school. Since its establishment in the year 1922, Delhi University has spread its branches in both North and South Delhi providing premium quality education and admission to approx 130,000 students.

Over the years, the cut-off for admission to undergarduate programmes in DU has increased, with 100% cut-off for some courses in certain colleges! However, the 2018 cut-off for most courses in all colleges under Delhi University saw a drop compared to 2016 (in the first list).

While courses like English, B. Com, Political Science, Geography, Physics, Chemistry, Mathematics etc. seem to be the favourite amongst students for admission to the University of Delhi, B.A in English in Bangalore is also a very popular choice! The Delhi University Admissions 2019 for B.Sc, B.A. and B.Com courses is expected to begin in May 2019.

Hence, CollegeDekho brings you a list of Top 10 colleges in Delhi University in south campus:

Sri Venkateswara College, popularly known as Venky was established in the year 1997 and later emerged as one of the top-tier institutes in the field of Science, Arts and Commerce. Initially Venky was set up with an aim to provide quality education to South Indian students. Though currently, it is a co-ed college without any providing any reservations for religious or linguistic minority.

Established in the year 1964, Kamala Nehru College is an all women college, built in the memory of freedom fighter Kamala Nehru. Apart from its motive of empowering the women and making them independent, KNC has also established itself as of the leading Commerce colleges in the country.

This all girls college was established in the year 1967 and is one of the only two colleges to be awarded the ‘Prestigious College with a Potential for Excellence Grant’ by the UGC. The college offers courses in Arts, Science, Commerce and elementary education and has maintained modern infrastructure and a wifi enabled campus.

Built in 1989, DCAC is one of the most sought-after colleges in Delhi University. Apart from being the one of the premier arts and commerce institutes, DCAC has also successfully introduced a three year Journalism honours programme recently.

Currently located in Sheikh Sarai, this co-ed college under Delhi University, offers premium quality education in the fields of Commerce and Arts. Right from its establishment year of 1967, Shaheed Bhagat Singh College (SBSC) is best known for the excellent performance of its students and record placements with premier companies in India and abroad.

College of Vocational Studies (CVS) as the name suggests, was built to promote higher vocational studies to people who would take the risk to go a bit offbeat from the traditional and mainstream educational courses. CVS was established in the year 1972 and is located in Sheikh Sarai II. Initially starting with courses in French, German and Spanish, now it has spread to higher education courses in liberal arts and commerce as well.

Located in the Dhaula Kuan area in South Delhi, ARSD was established in the year 1959 and is among the top 10 south campus colleges in Delhi University. The college is popularly known for two things – alumni Ajay Maken of the National Congress Party (NCP) & its popular dramatic society – “Chalo Dilli”.

Established in the year 1967 in the Chanakyapuri area of south Delhi, the Maitreyi College was named after a vedic sage. This is an all girl’s college and provides its students with courses in the fields of Arts, Science and Commerce. 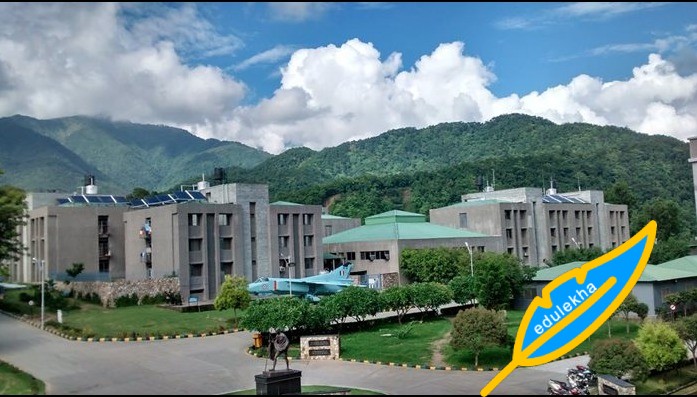 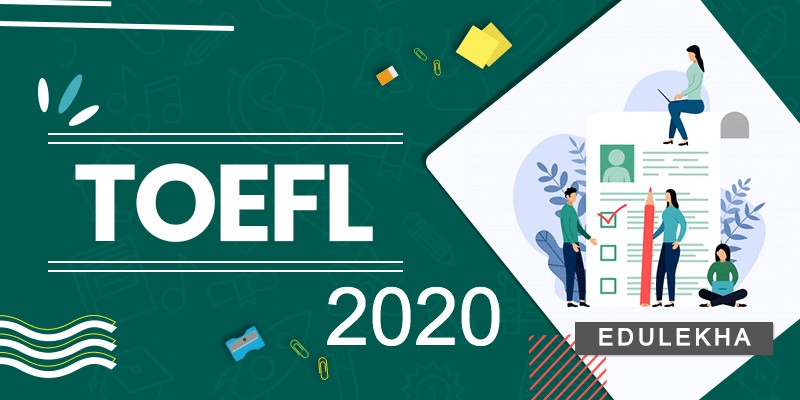 Programming for Everybody (Getting Started with Python) 0